After using the computer for a while, I feel that the Windows system is running slower and slower, especially when it takes a long time to start an application and the disk space capacity is getting smaller and smaller. In this case, I need the help of disk defrag software. Also, take comprehensive care of the hard disk to improve its running speed and stability.

We did our research, read lots of user reviews, and eventually listed the Top 5 best Disk Defrag software below, summarized their pros and cons as well. Aside from the top 5 disk defrag tools, I also looked into some other popular disk defrag software, including Glarysoft Disk SpeedUp, Systweak Disk Speedup, etc. But they come with the similar functions and have less downloads, so I didn't include them in the Top 5 disk defrag application. 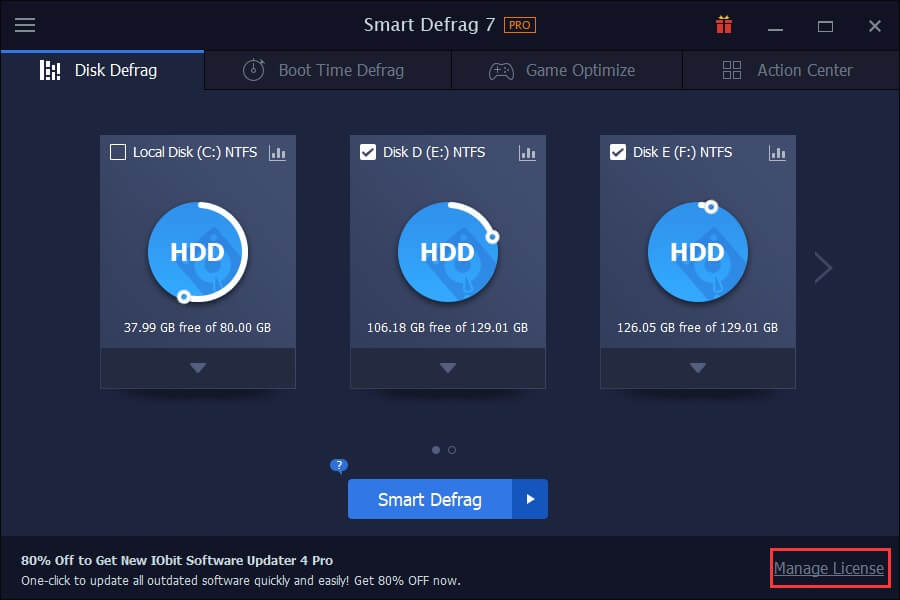 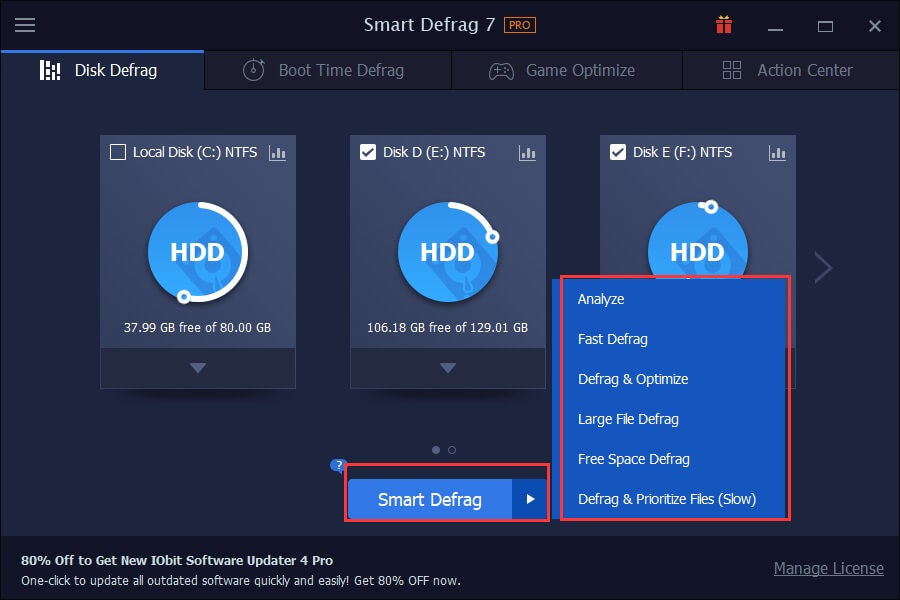 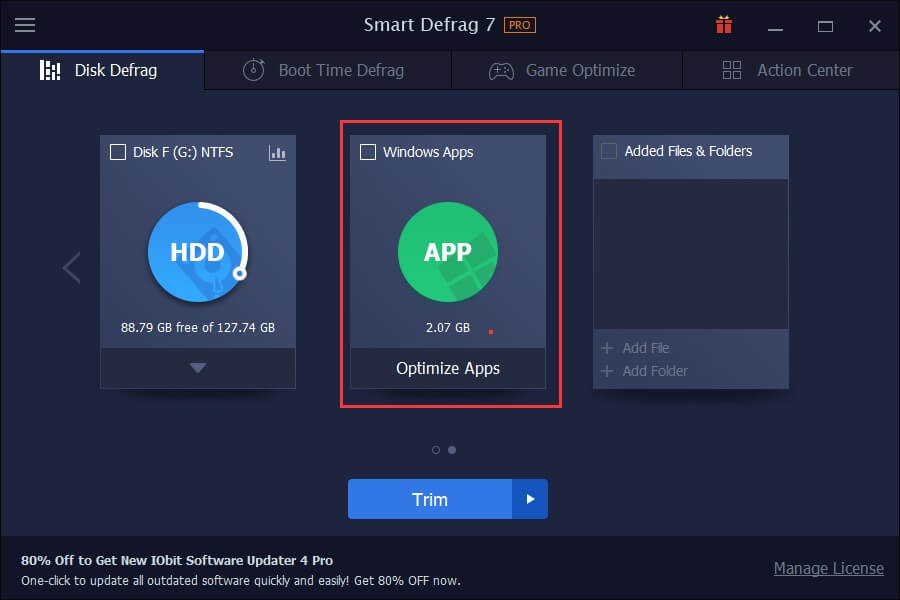 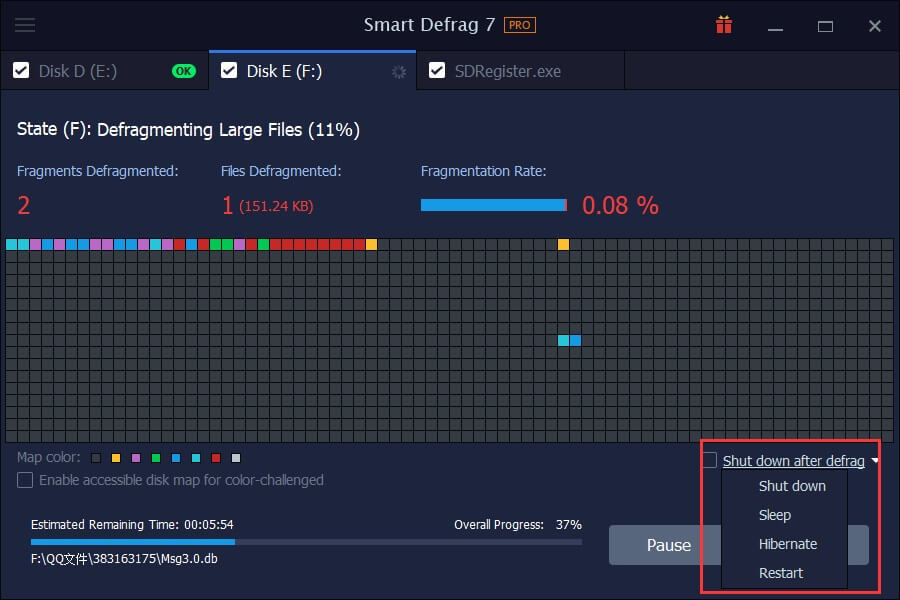 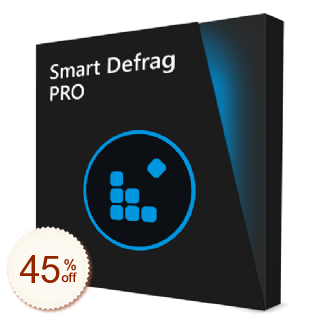 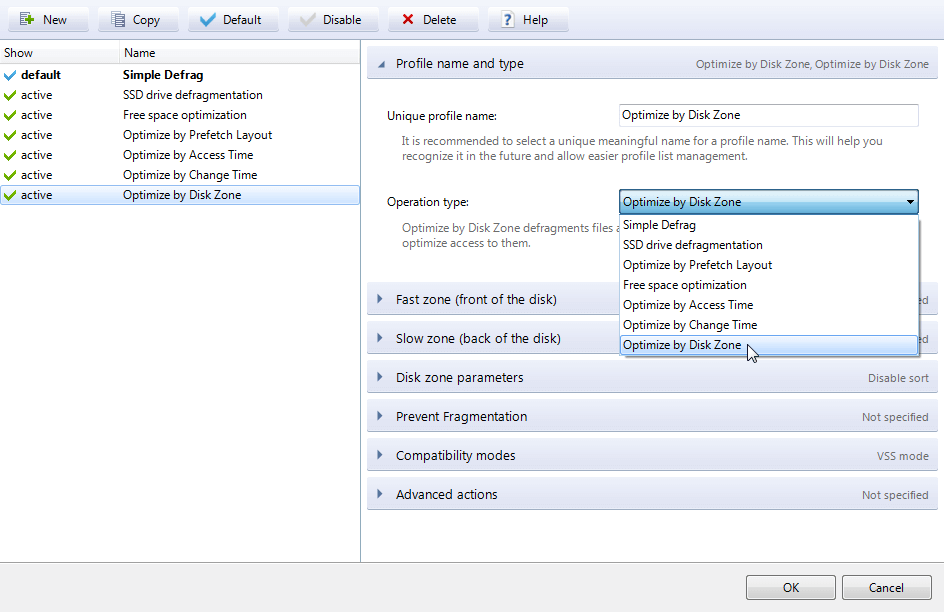 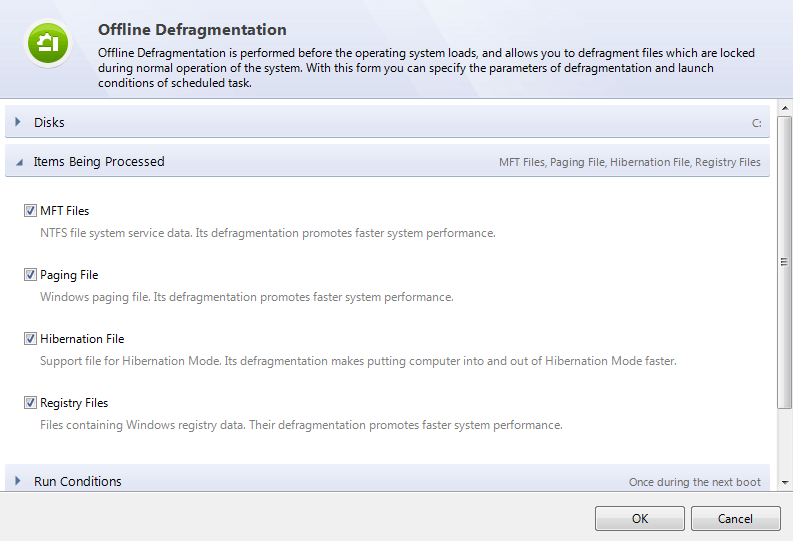 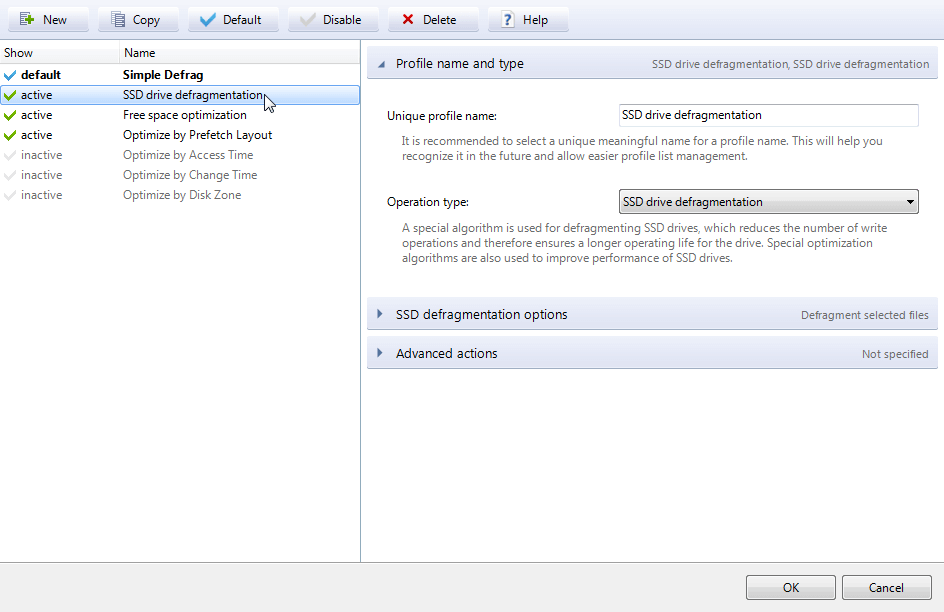 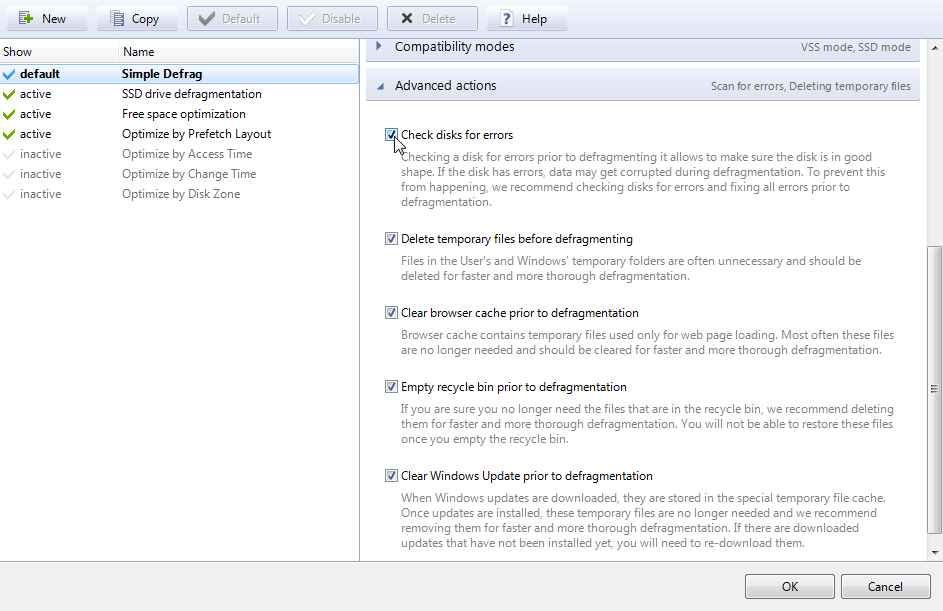 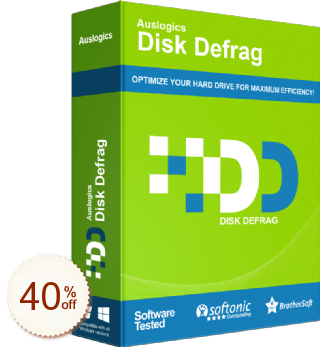 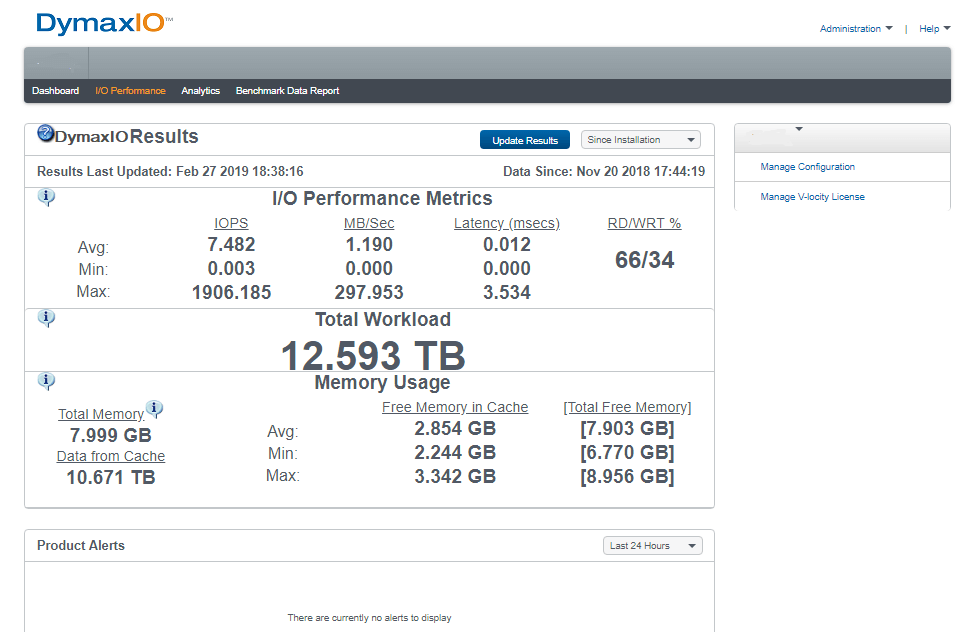 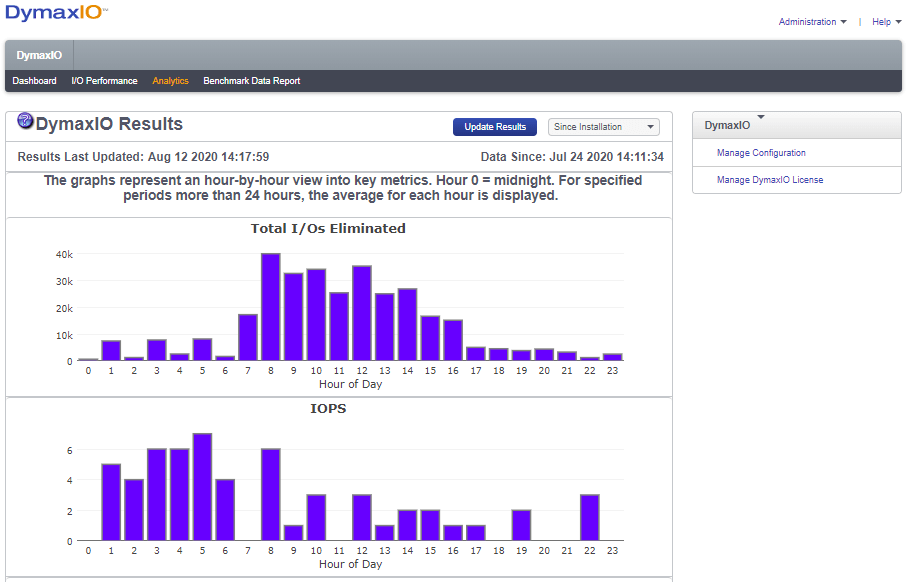 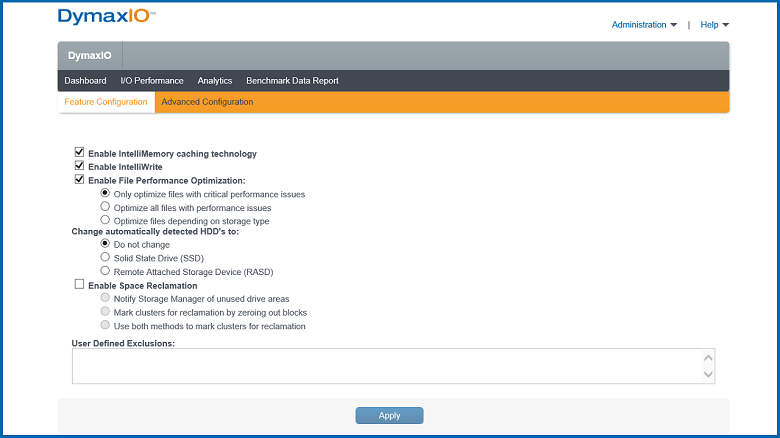 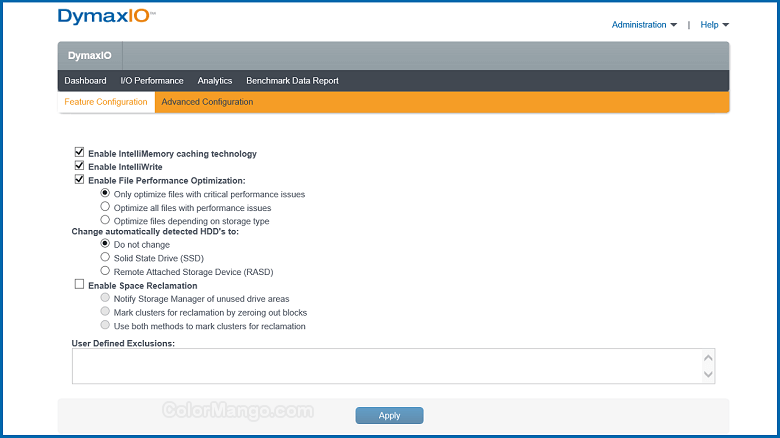 Diskeeper has a very good optimization on both HDD and SSD. 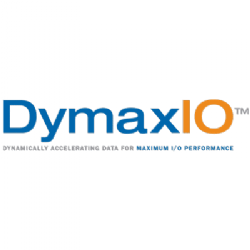 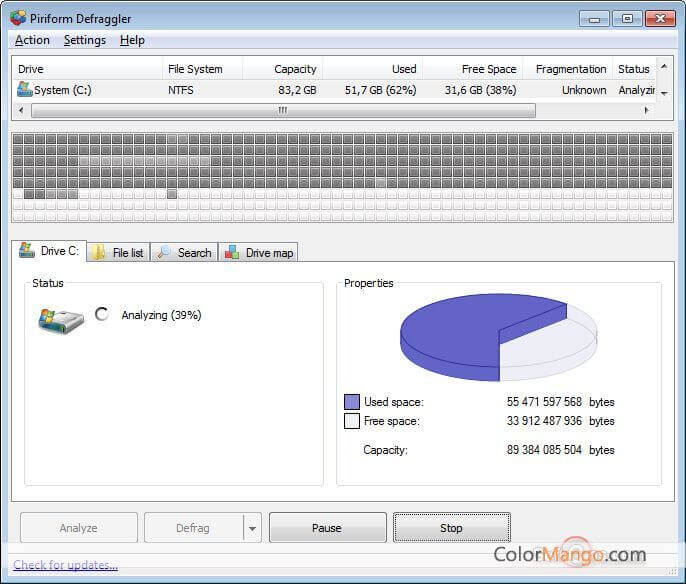 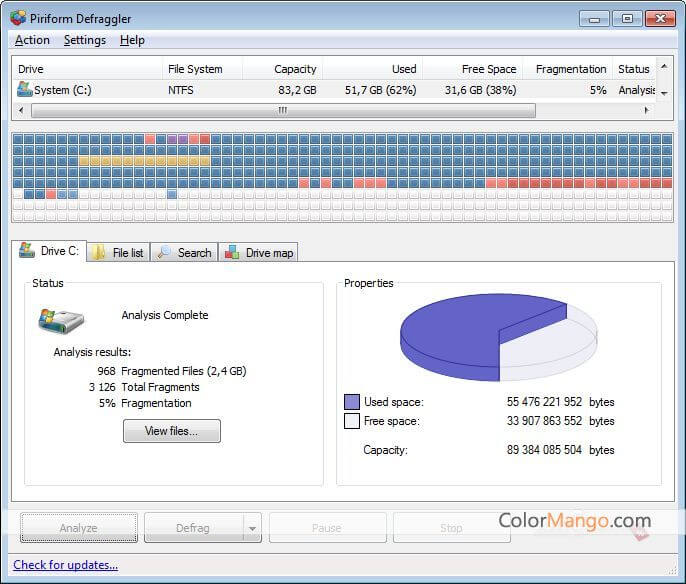 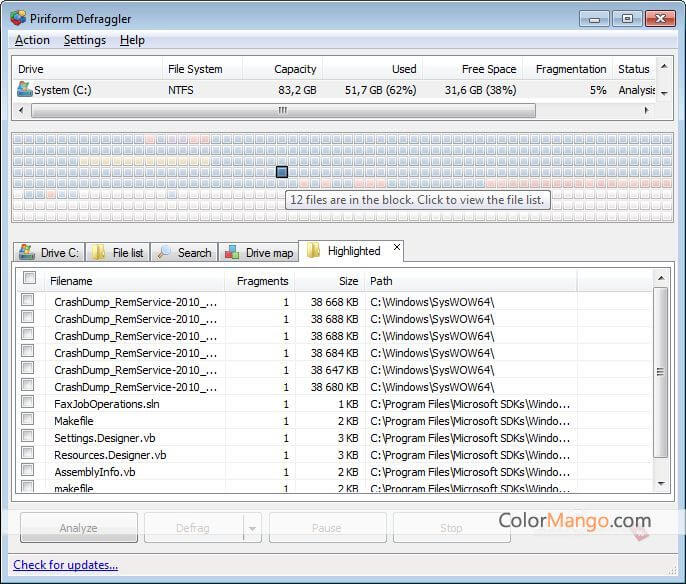 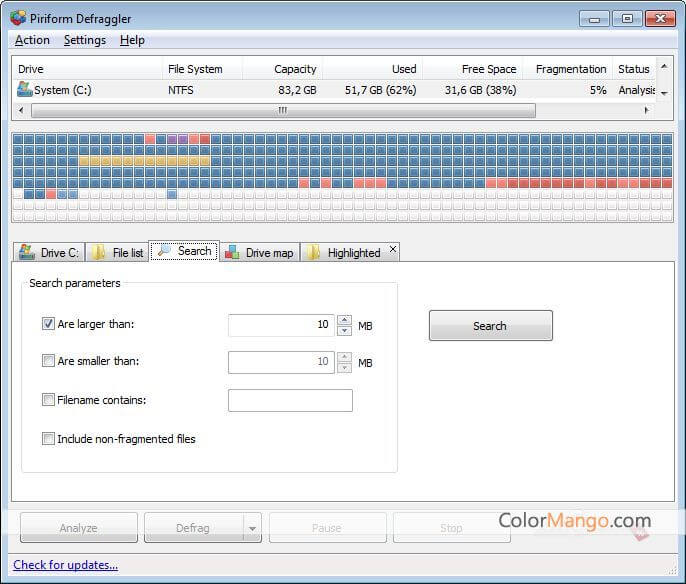 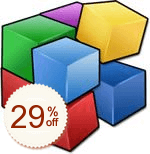 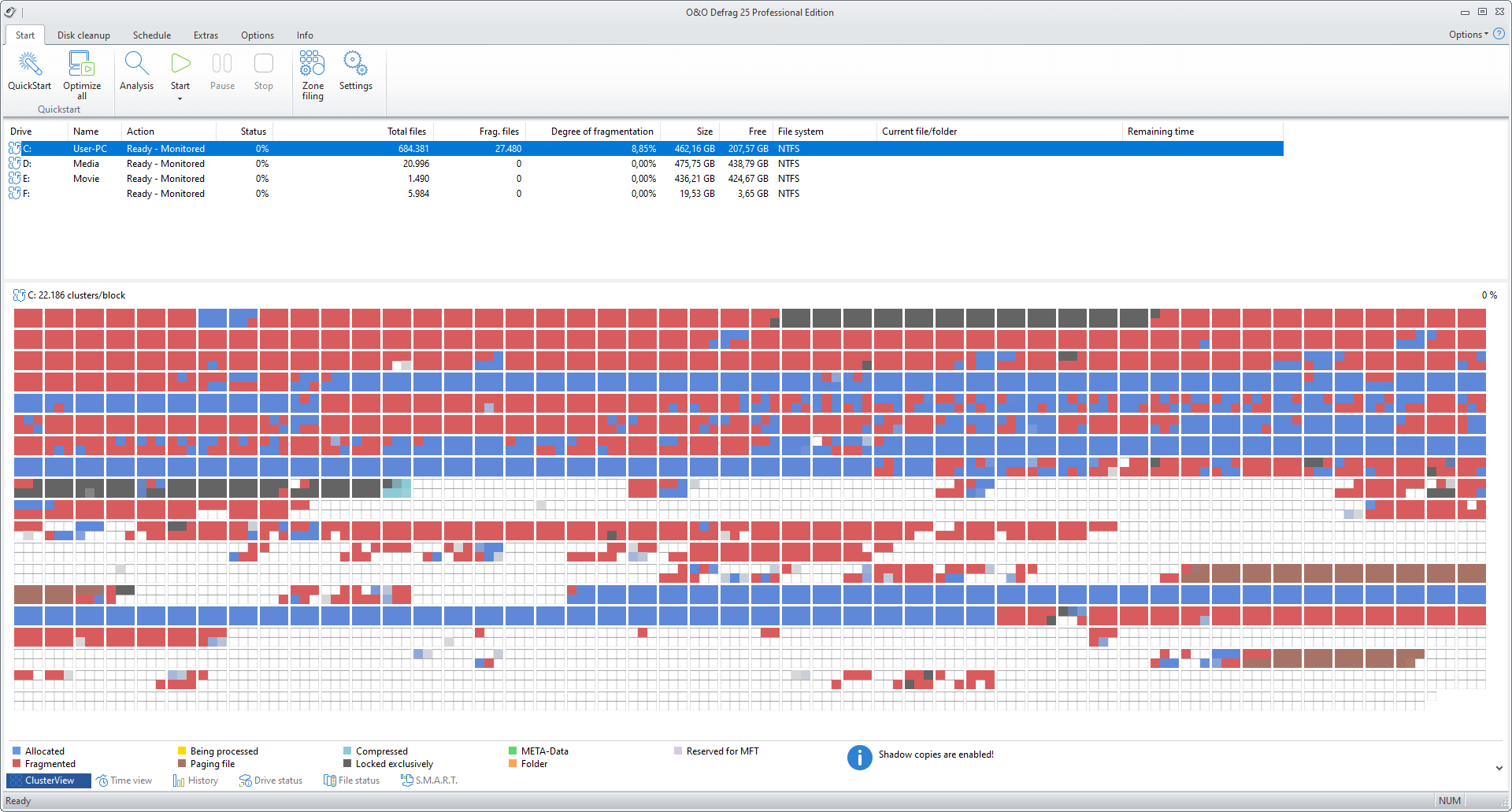 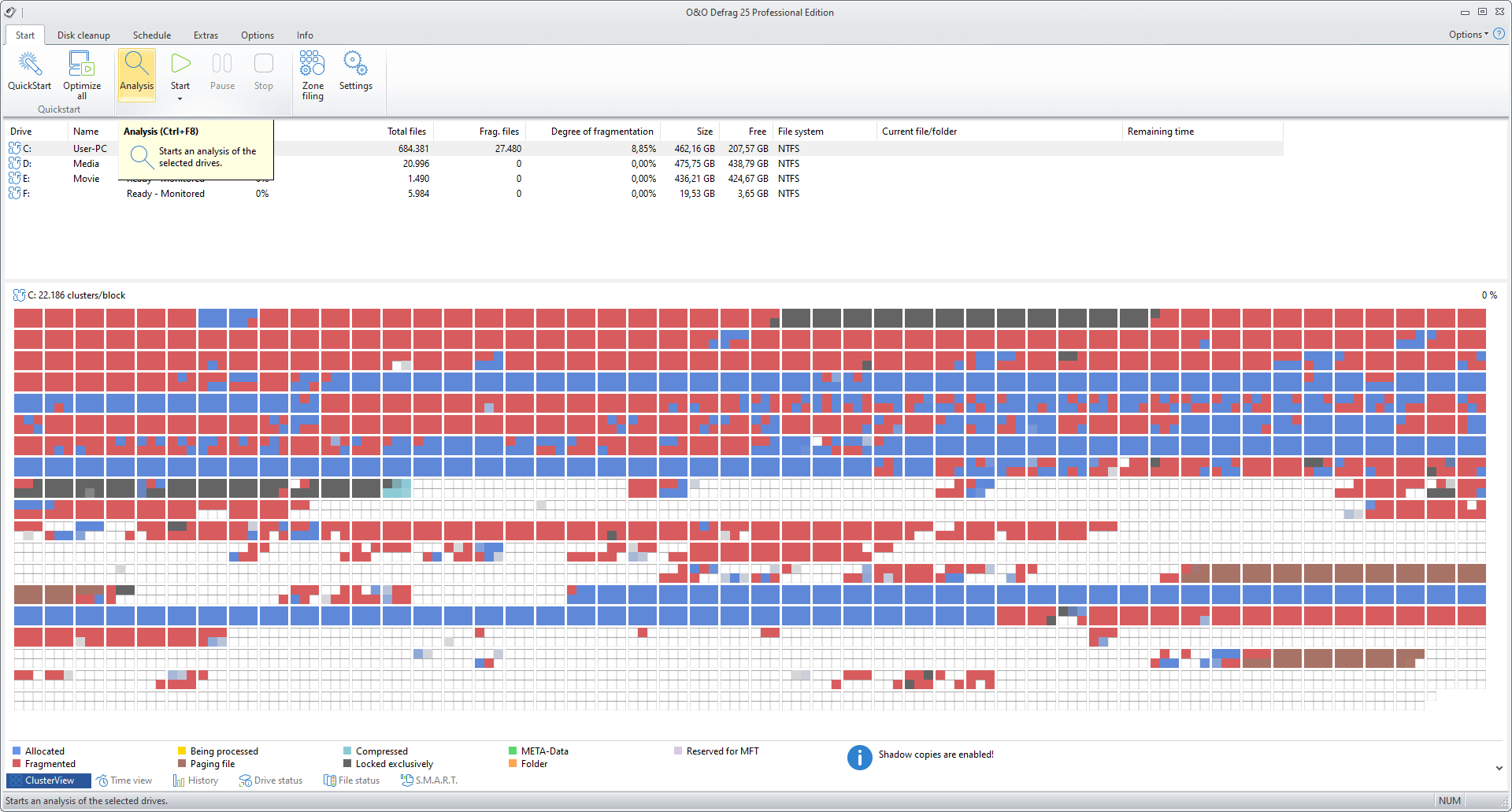 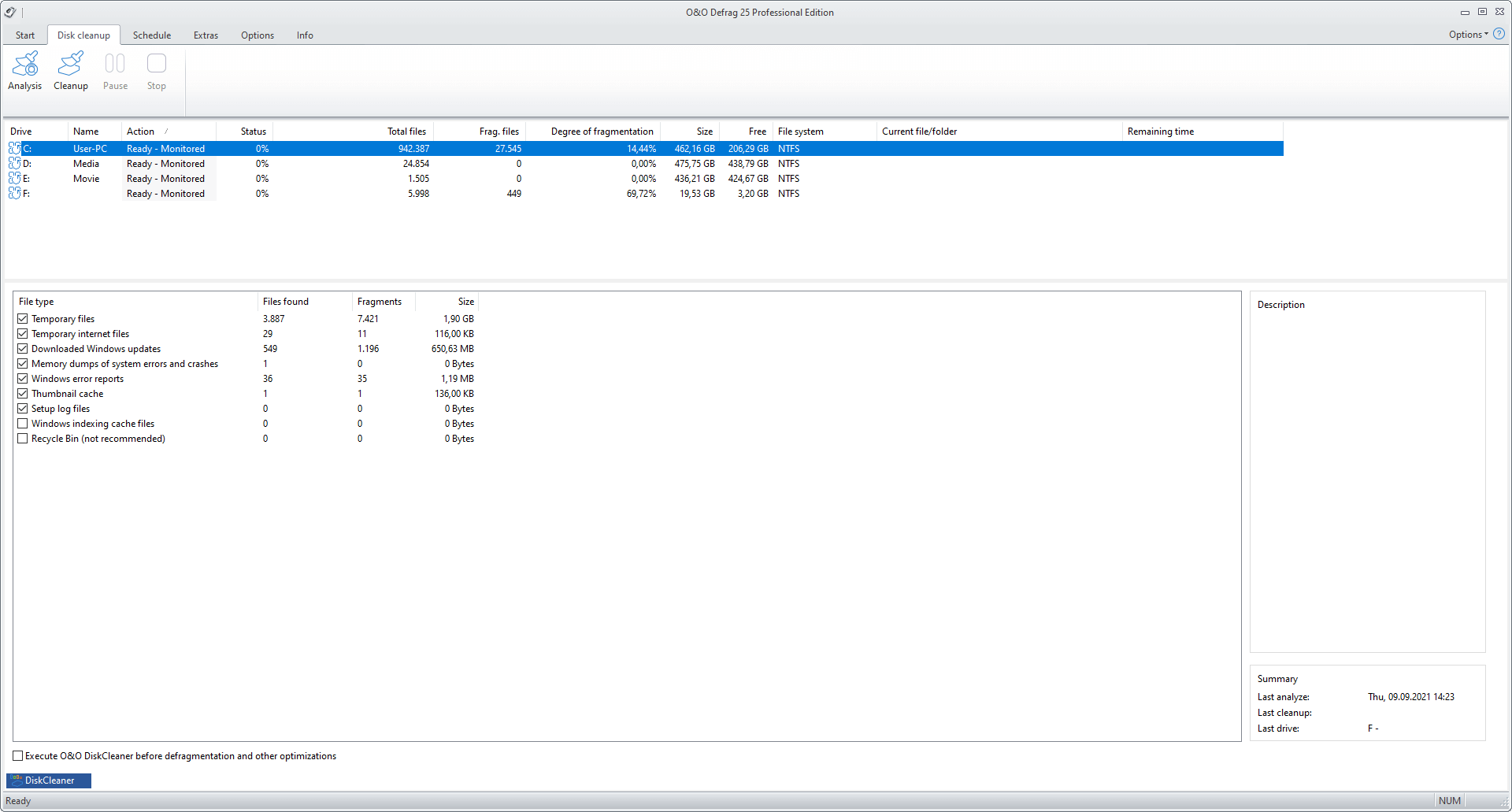 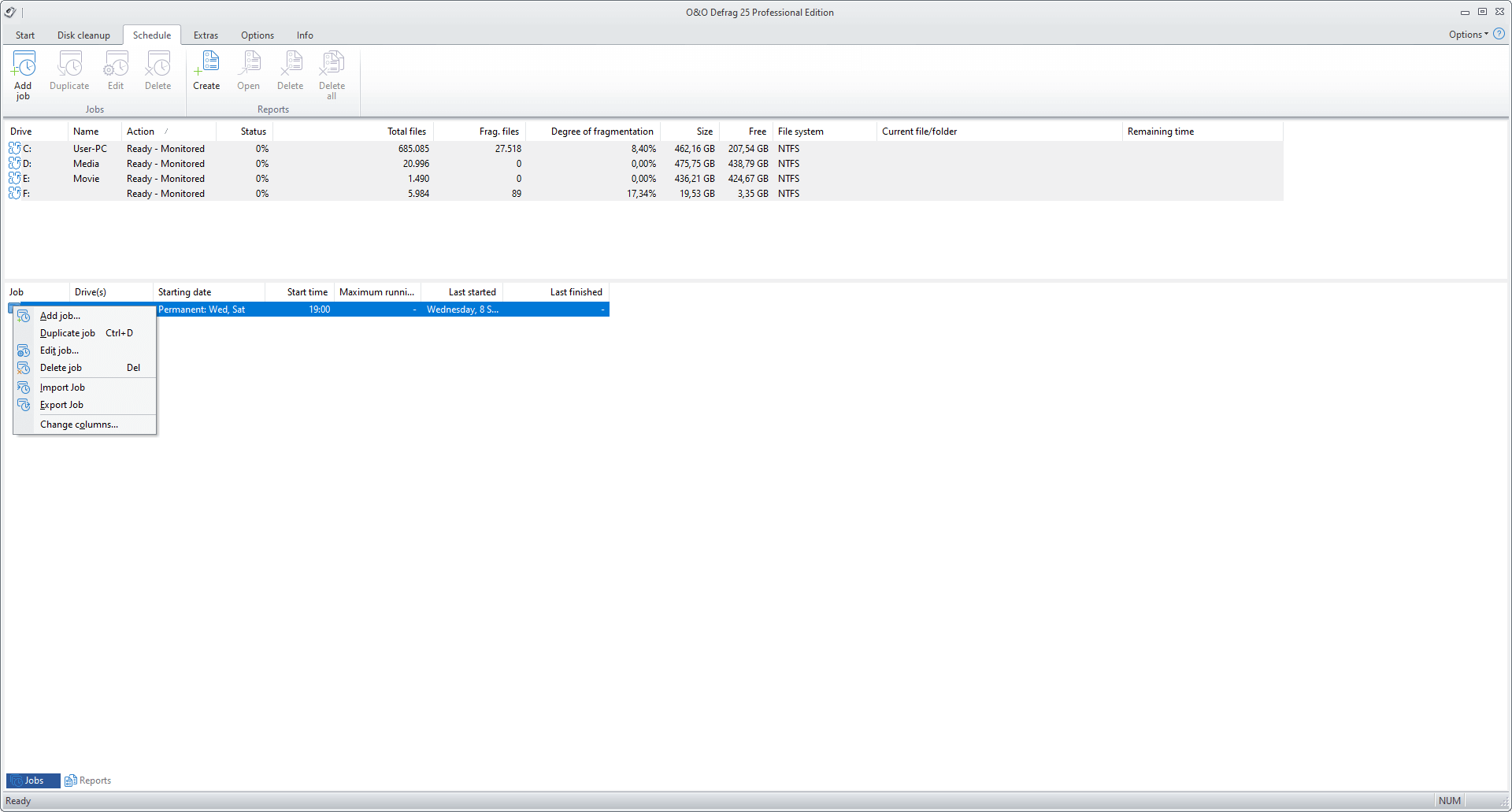