In addition, I find most people say the popular open-source freeware VLC Media Player can play Blu-ray video, but it's not right. Because VLC doesn't directly support Blu-ray discs, you need to add some VLC add-ons that may work or not. Moreover, the setup can be tricky, and not all of them can play DRM-protected discs. 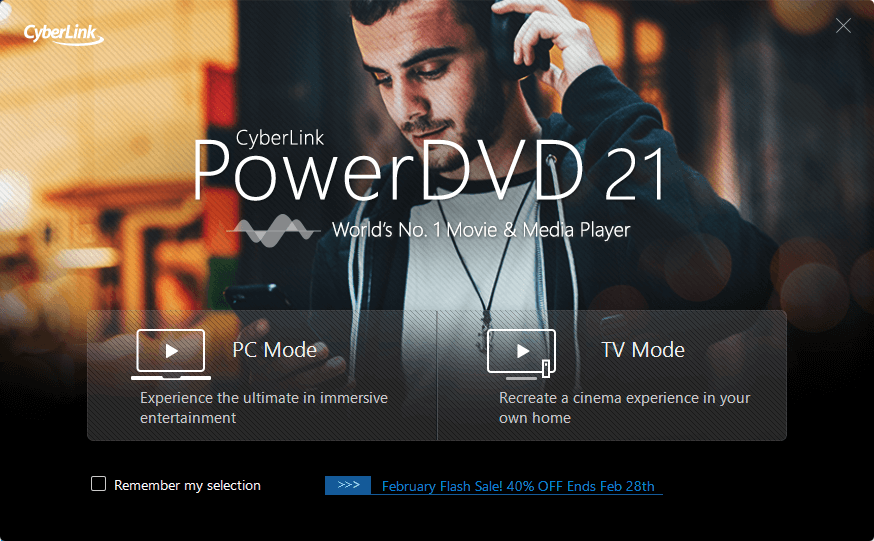 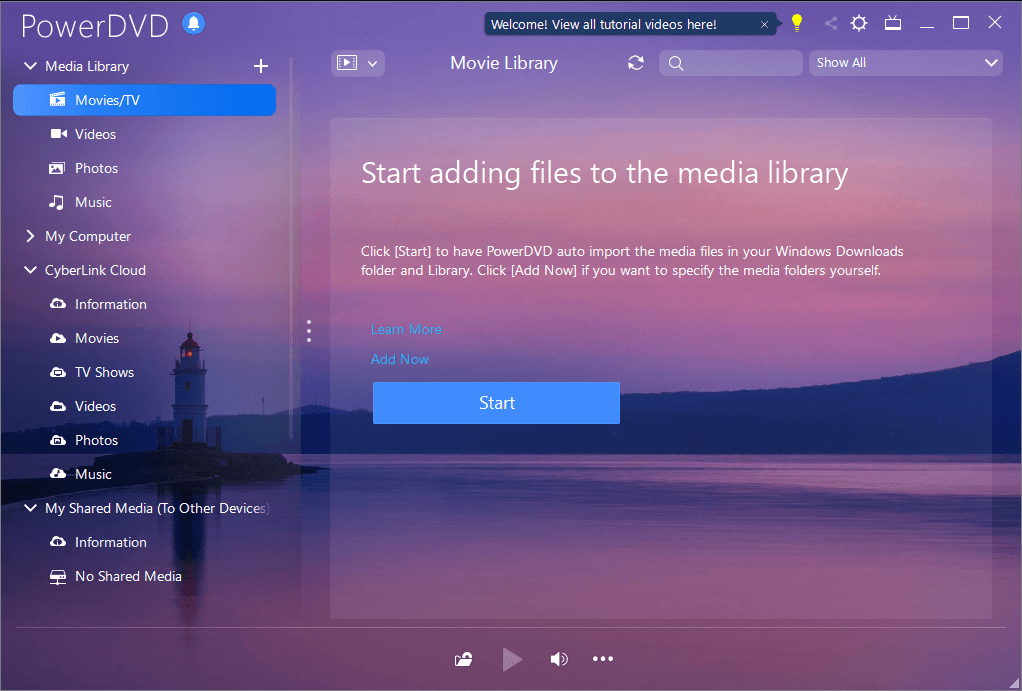 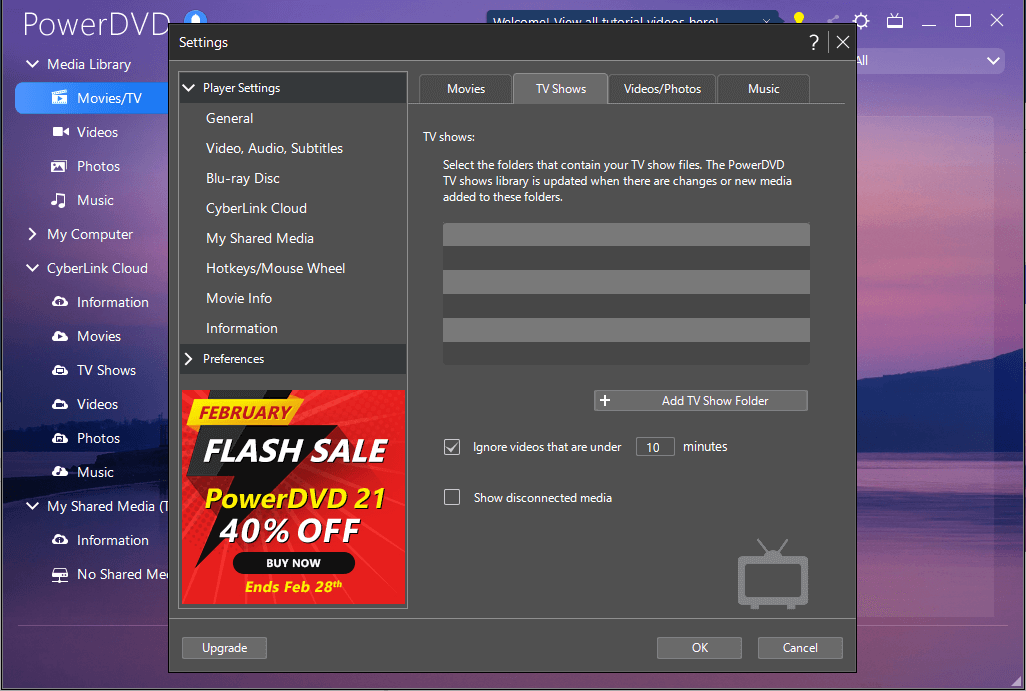 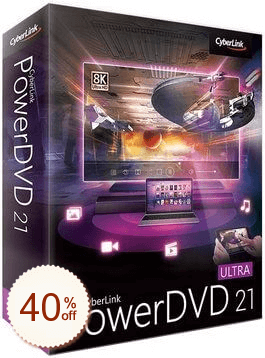 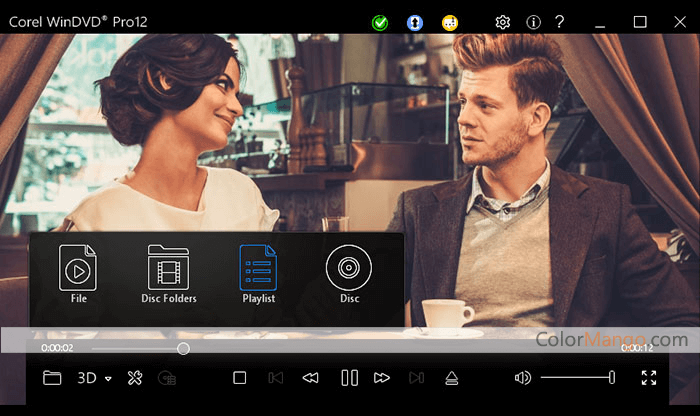 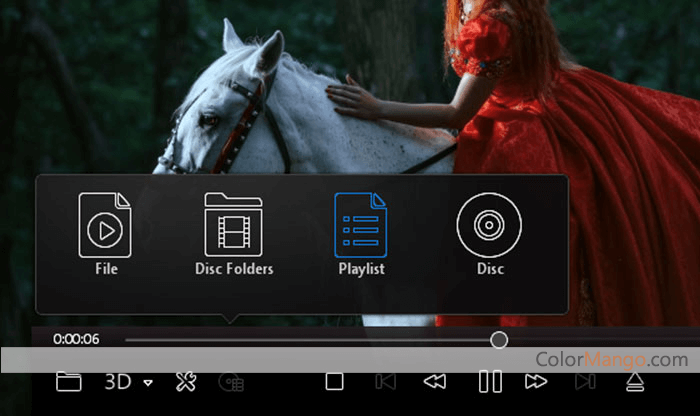 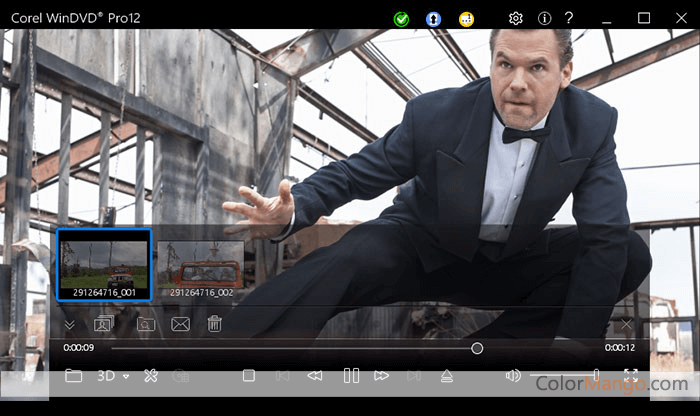 A DVD/Blu Ray playback software with over 300 million copies sales, can show you the highest quality 4K videos with proven upscaling technology. 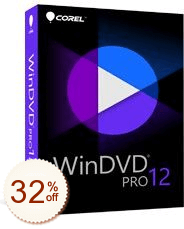 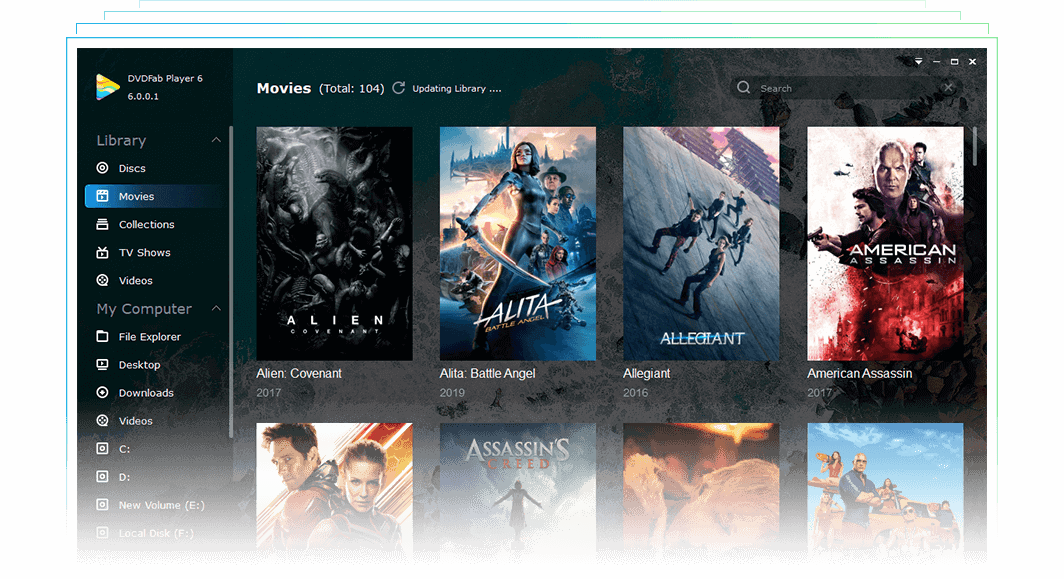 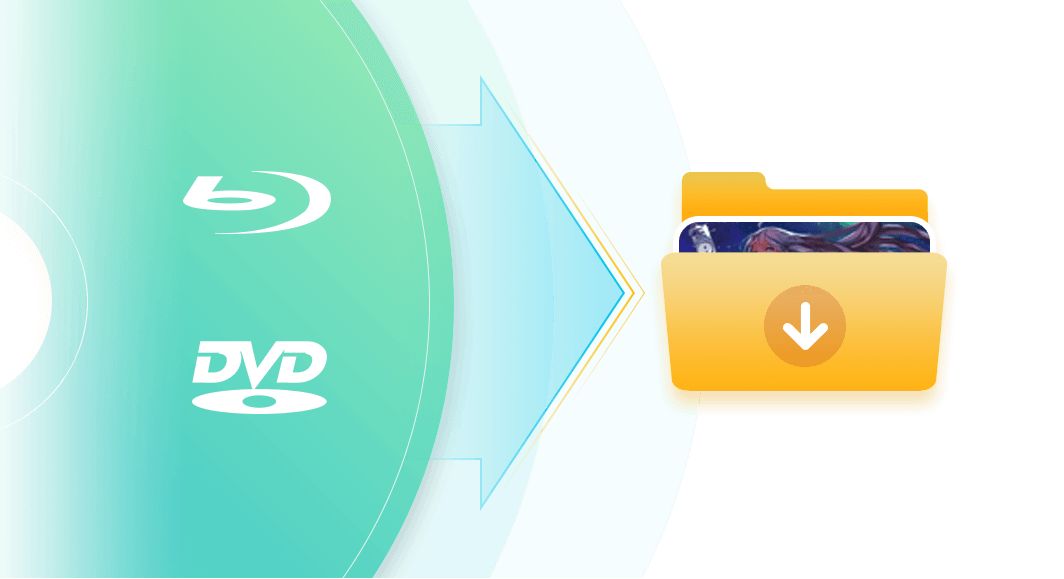 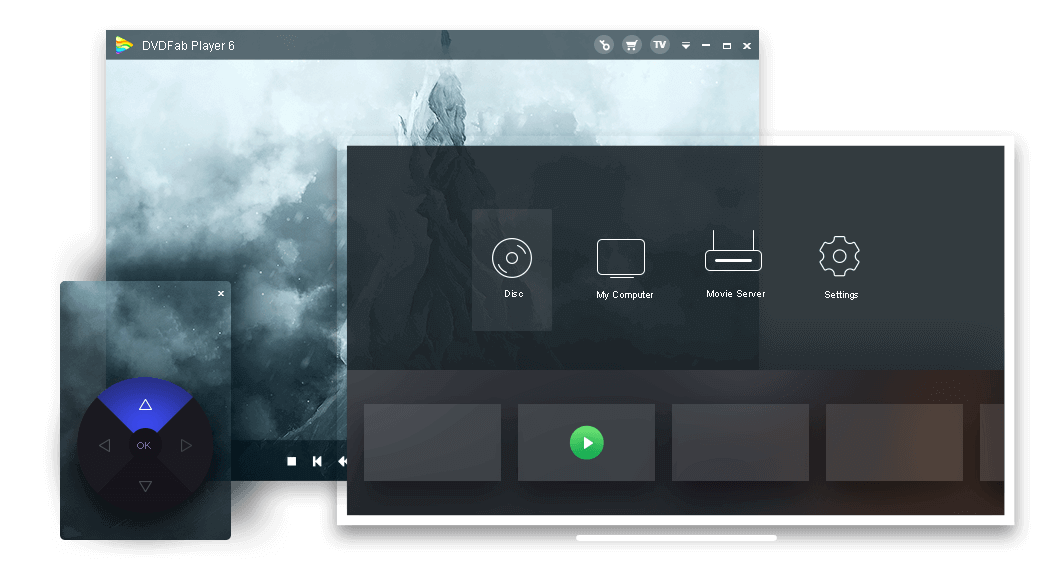 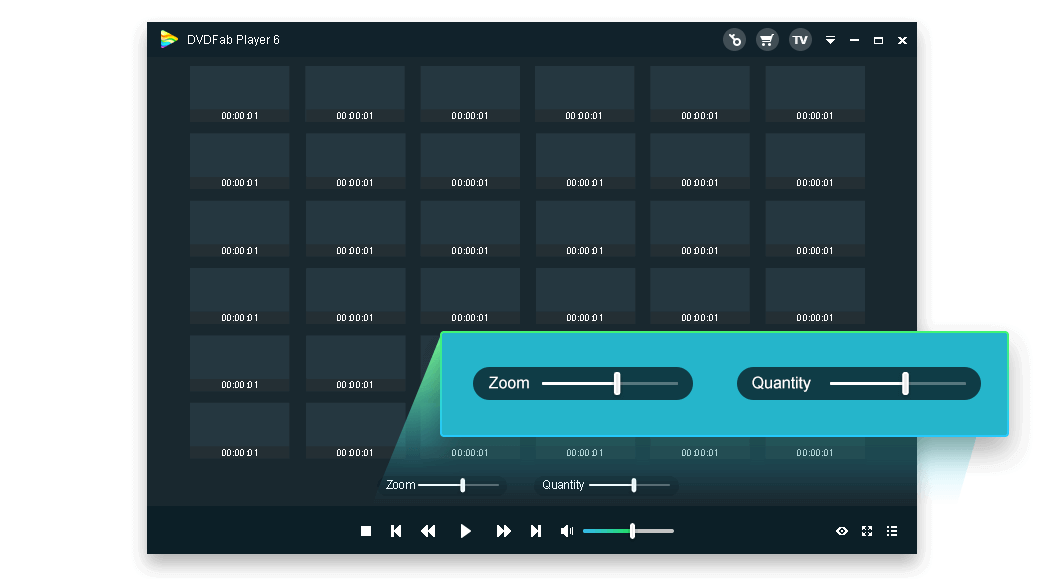 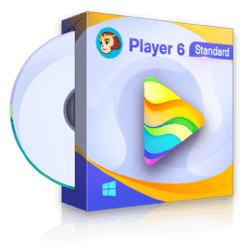 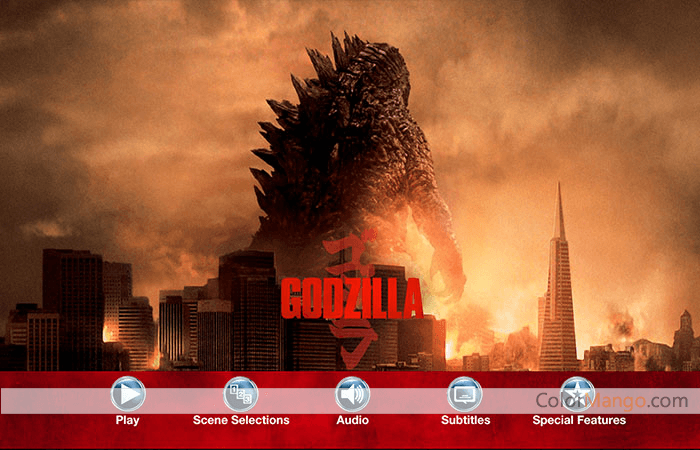 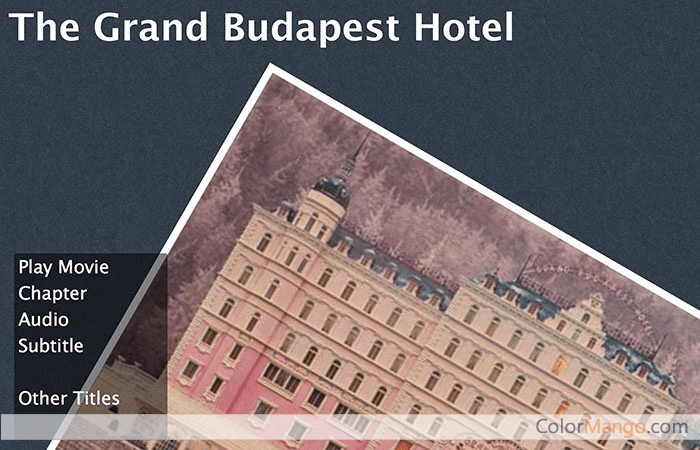 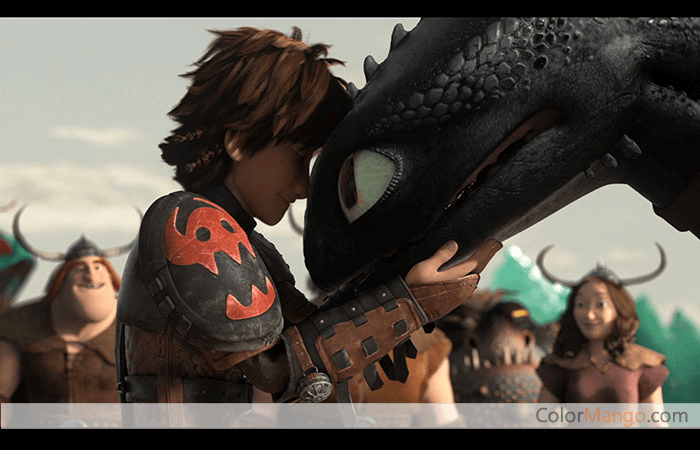 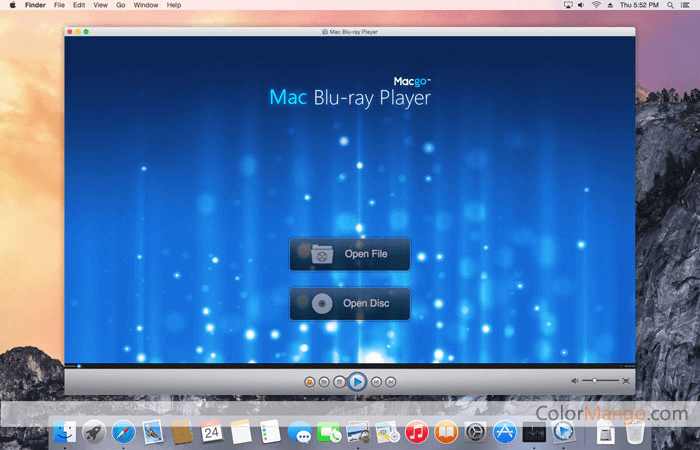 It is said to be the world's first multimedia software to play Blu-ray on Mac, recommended by many users. 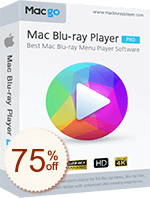 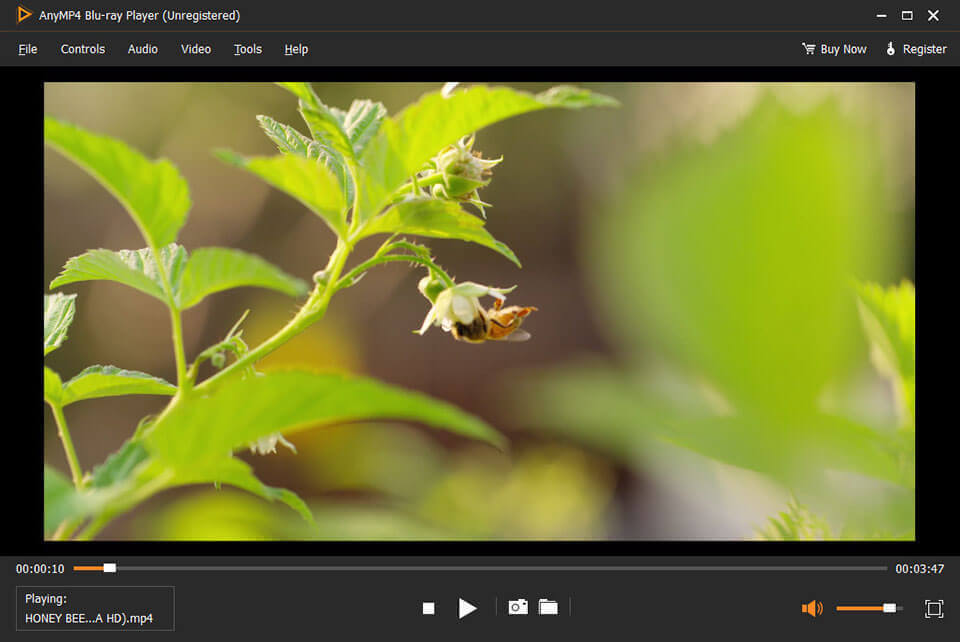 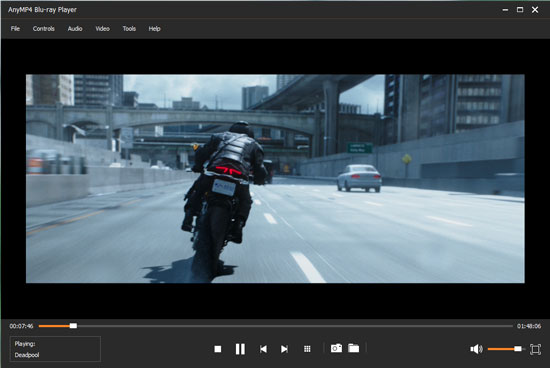 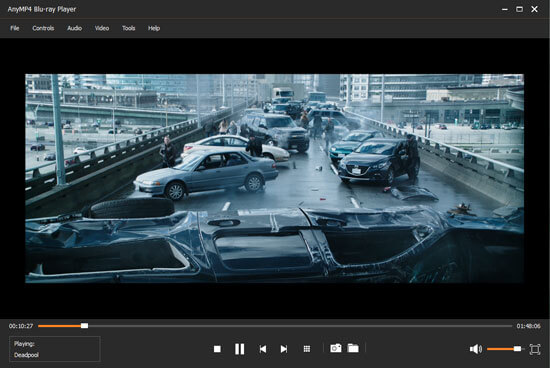 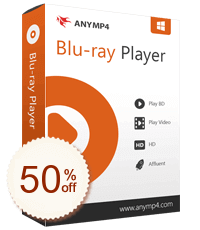