Today is streaming media time, the storage and dissemination of data on physical media are receding into the past. Instead, SD cards, USB stick, and cloud storage are most used to store and back up our daily data. However, CDs and DVDs are still a necessity for many fans regarding the audio-video experience and data backup. Many professionals are choosing to keep their backup data by burning Discs.

Let’s see How Long Does A CD or DVD Disc Last. Nowadays, making music CDs, DVDs Blu-ray discs has become easier than ever. Many developers have integrated CD-burning features into media players and utilities such as iTunes and Windows Media Player. However, if you want to burn Ultra HD music on CDs, keep the original quality, or burn DVD Blu-ray discs, you still need a professional CD DVD burning program. This article will share the most popular and most downloaded CD DVD Burning Software. You can choose a suitable software according to your requirements. 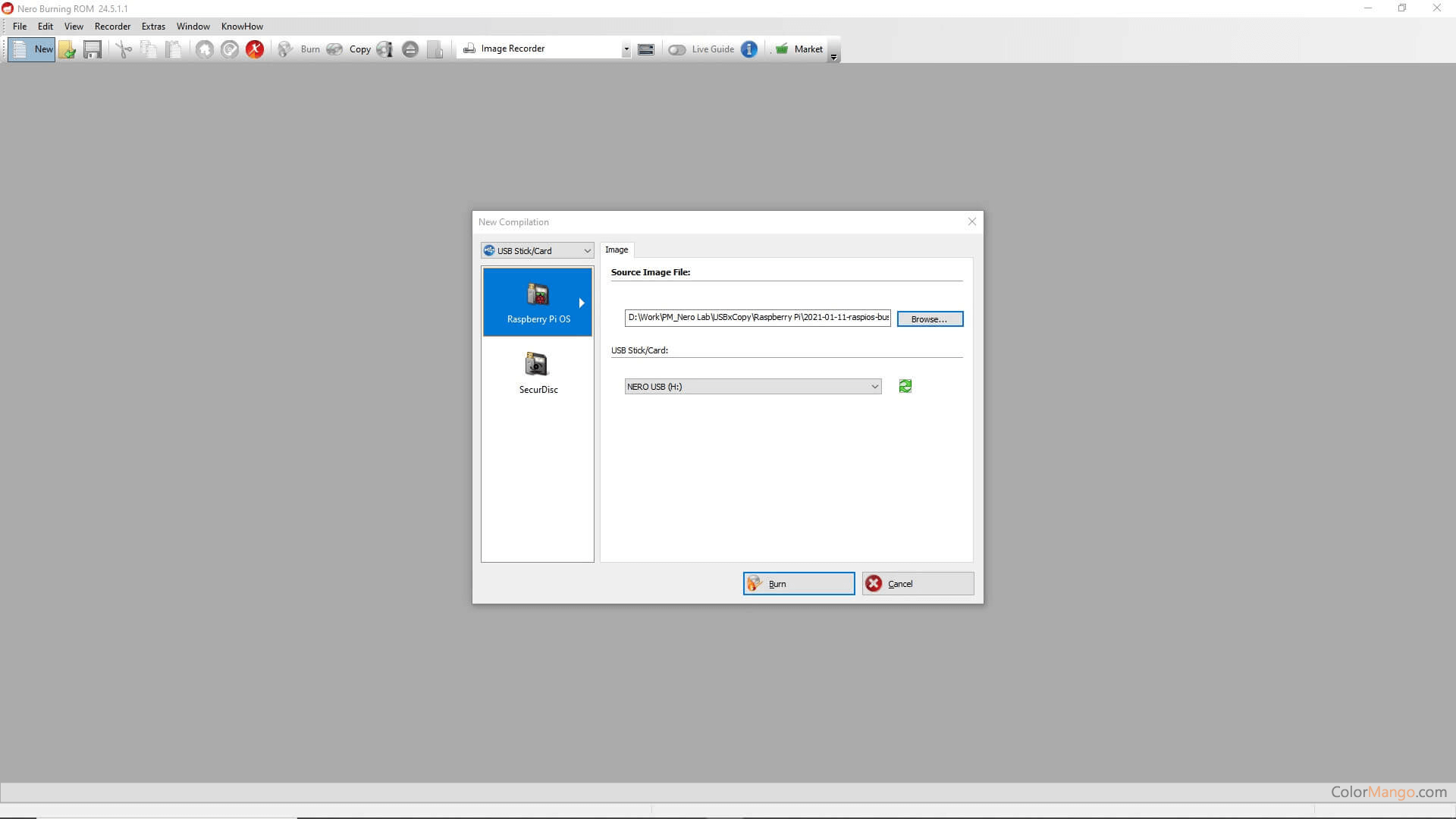 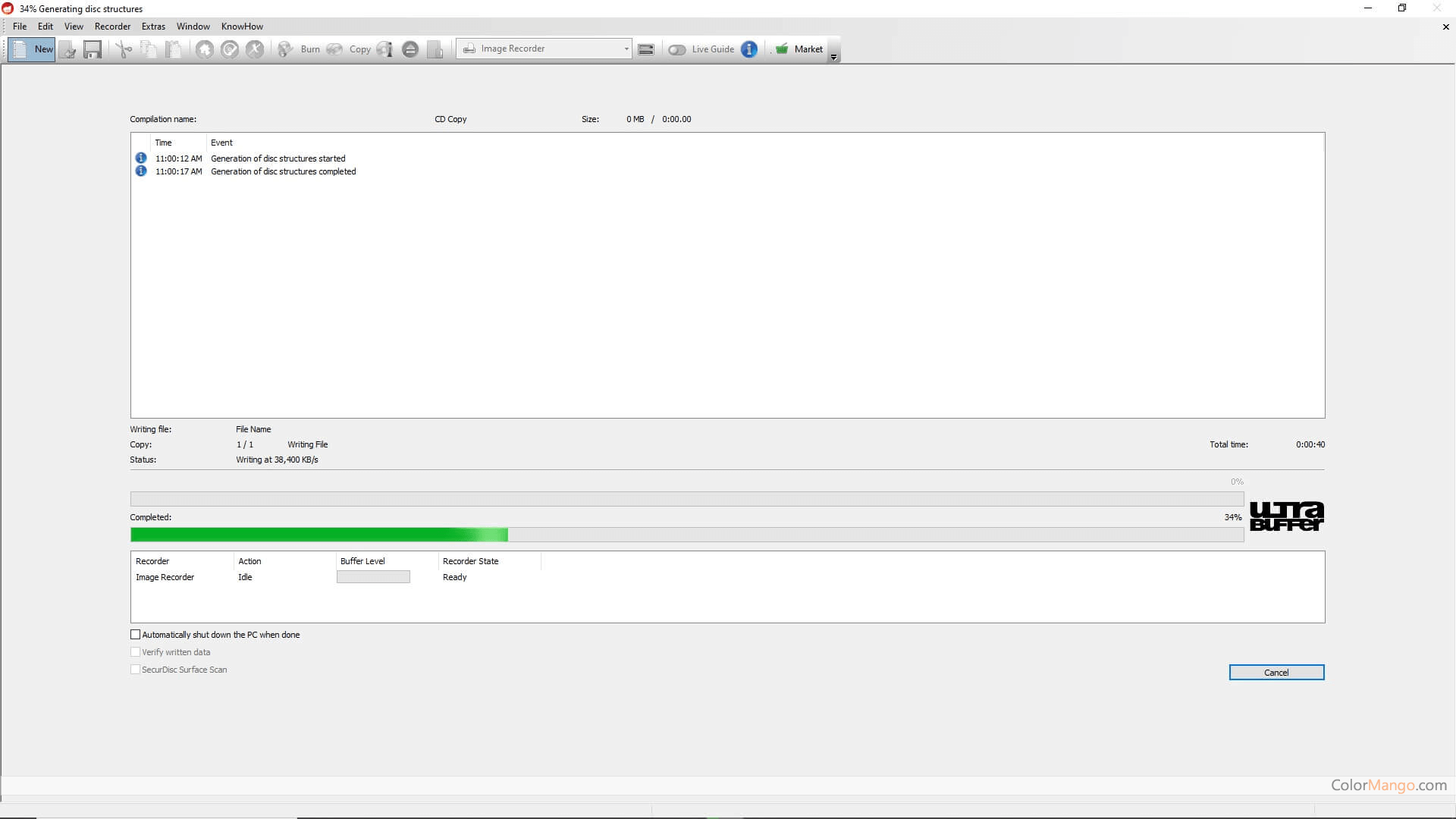 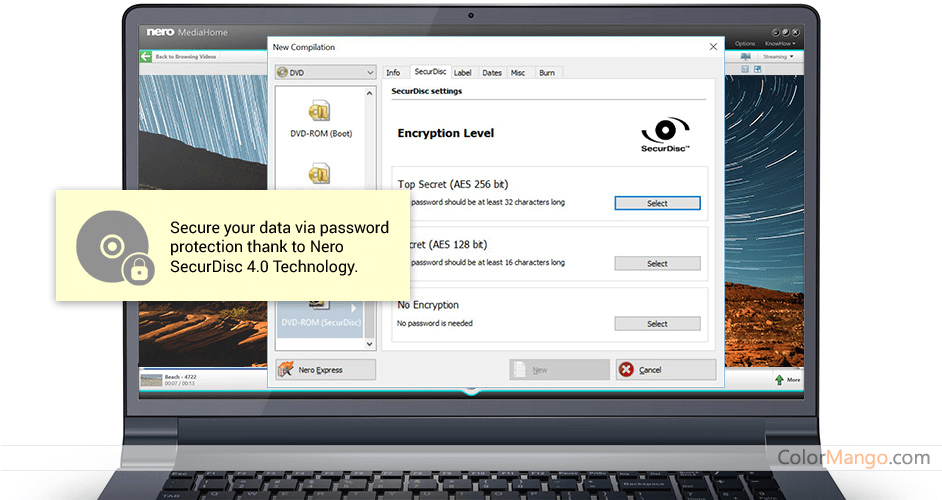 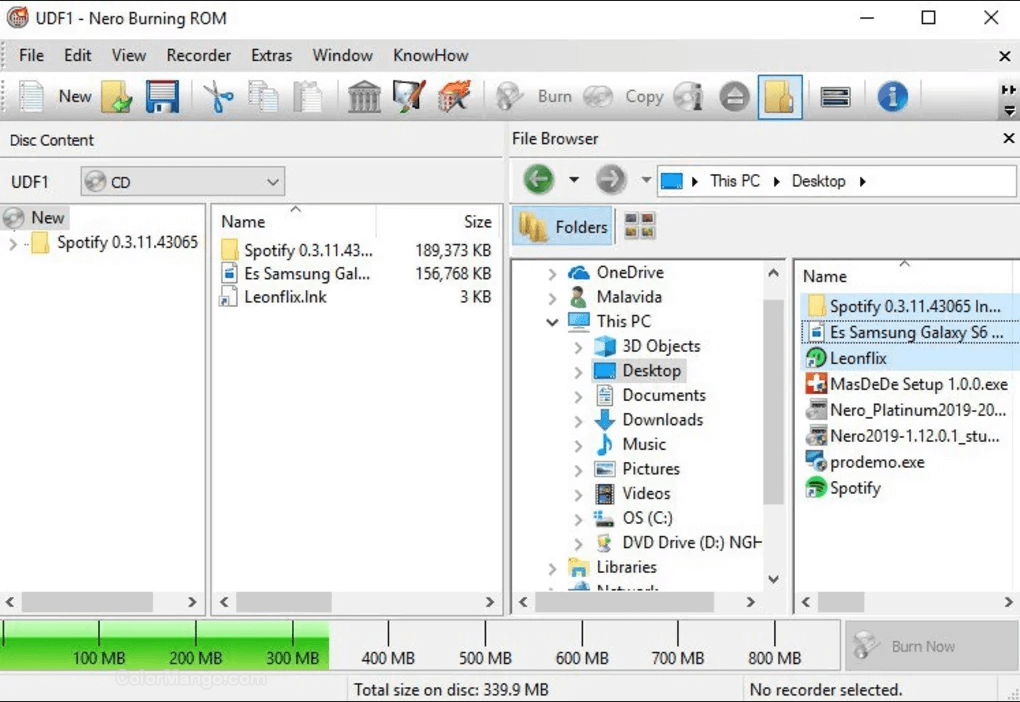 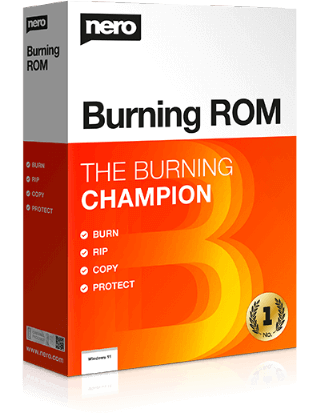 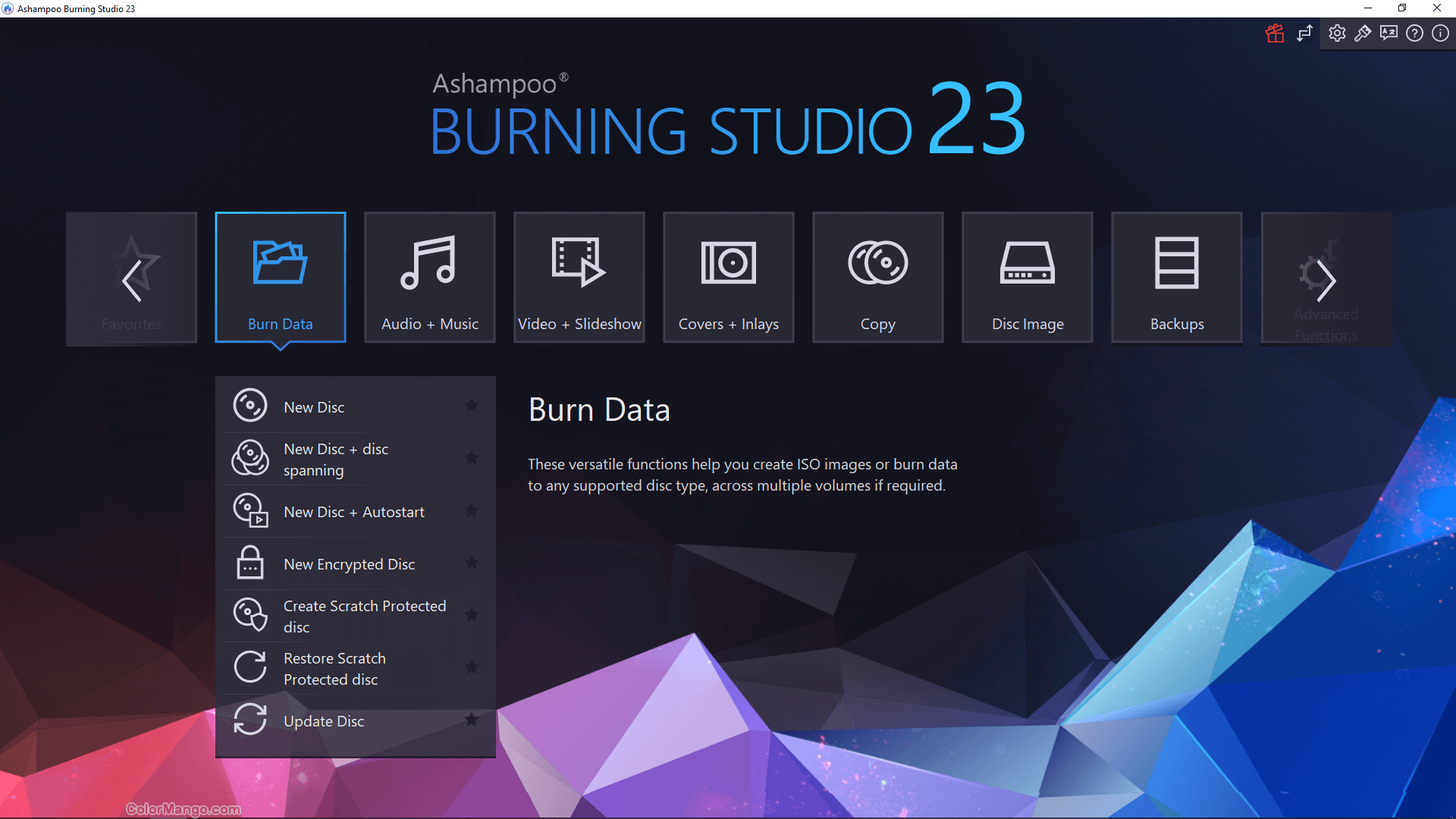 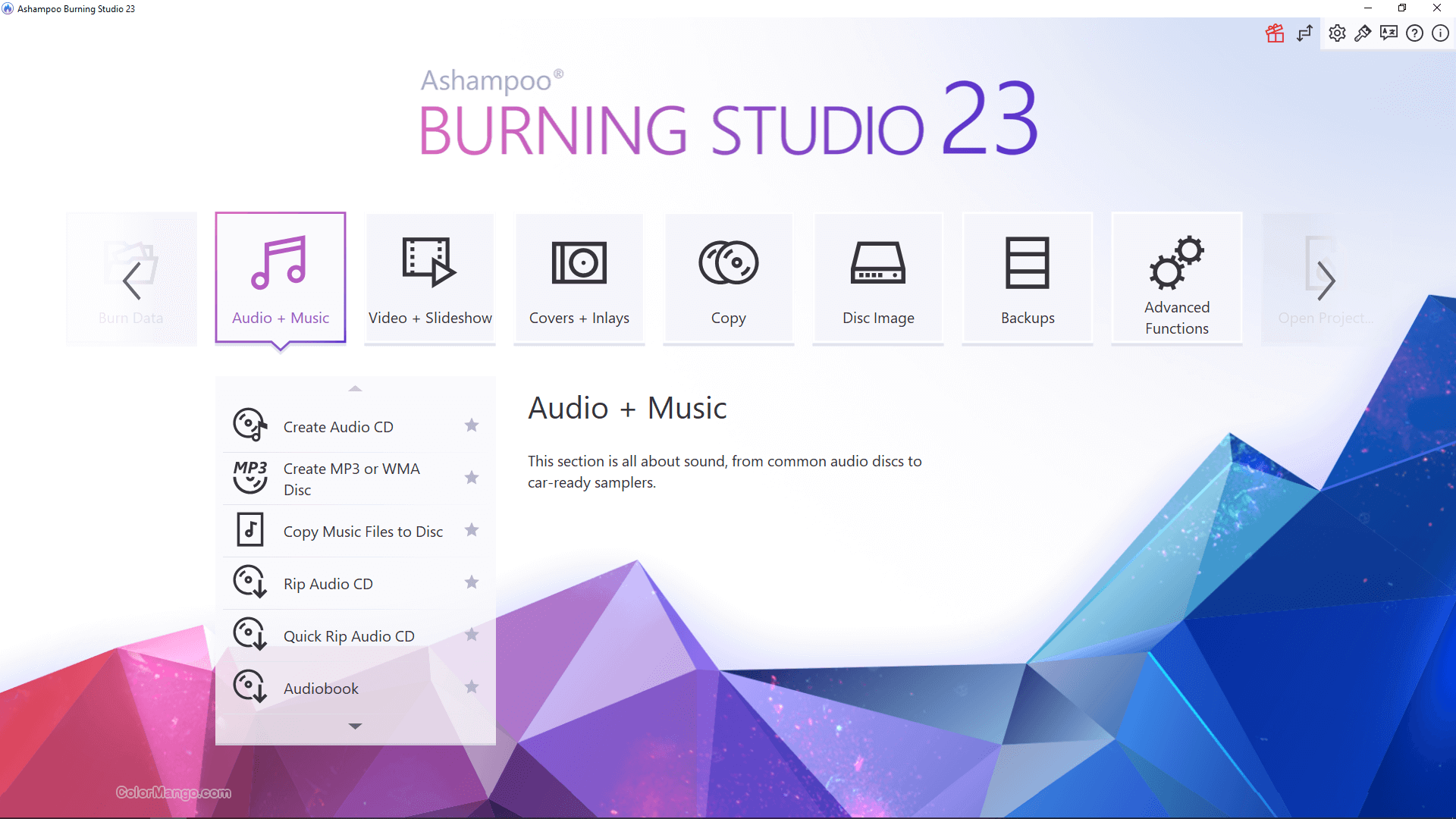 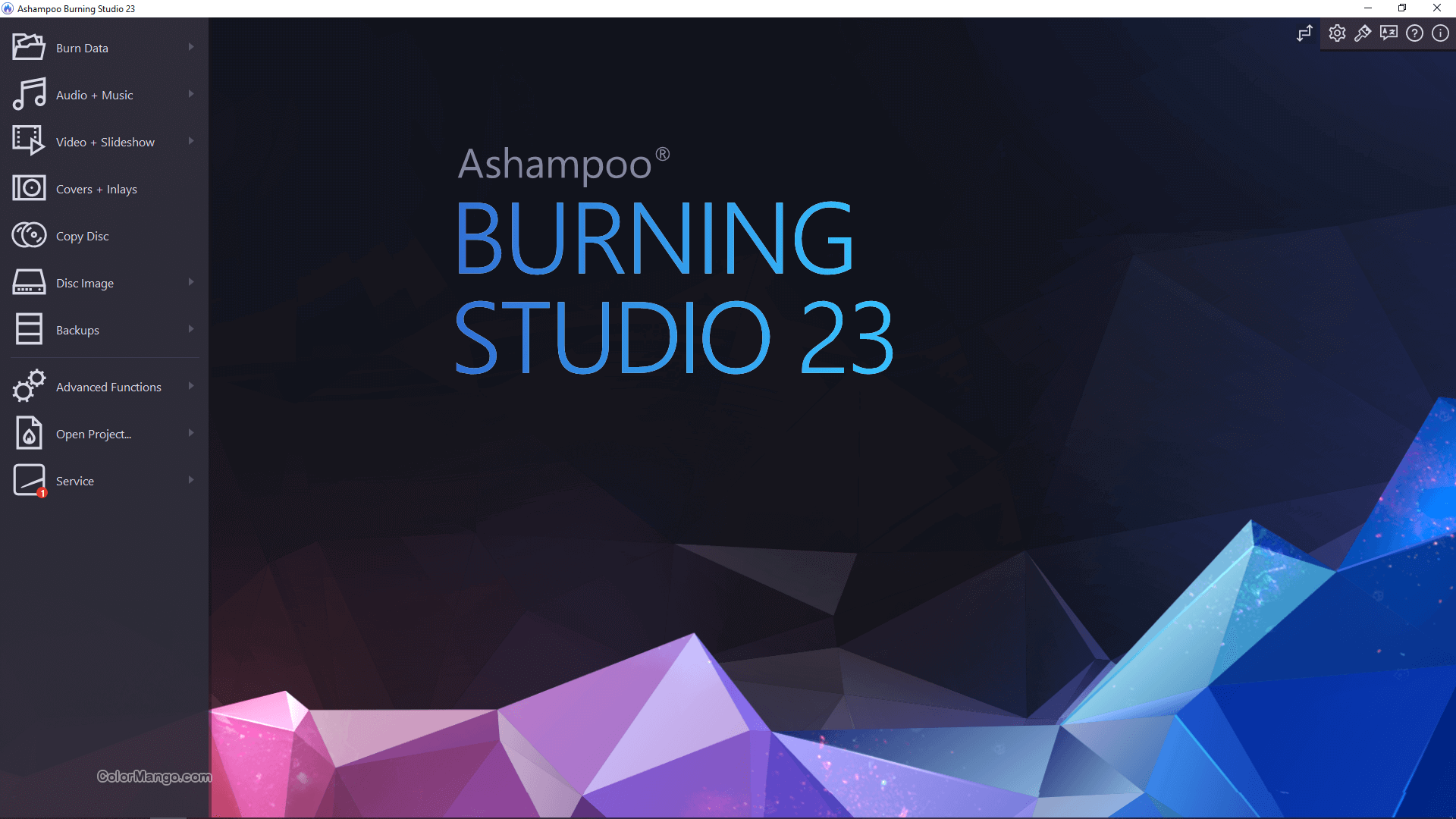 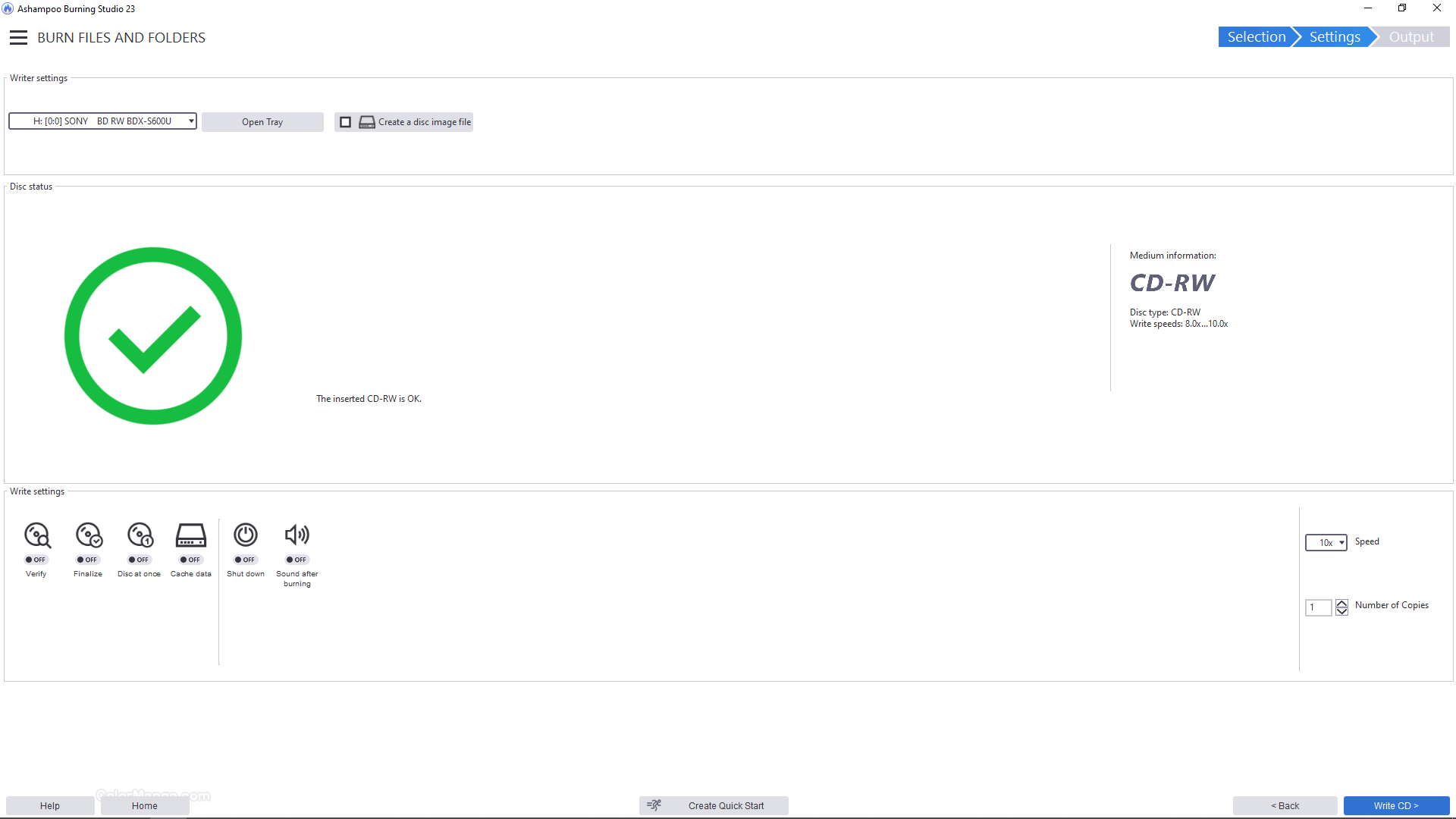 A good DVD burning recommended by most users. Compared to other popular burning software like Nero, Roxio, it provides more useful features like dvd clone and disk cover functions. 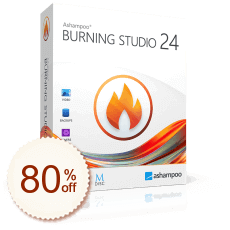 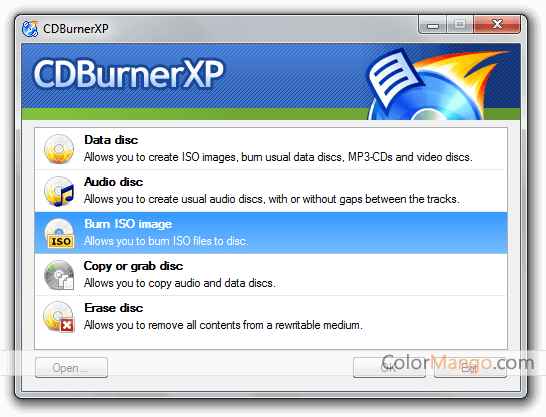 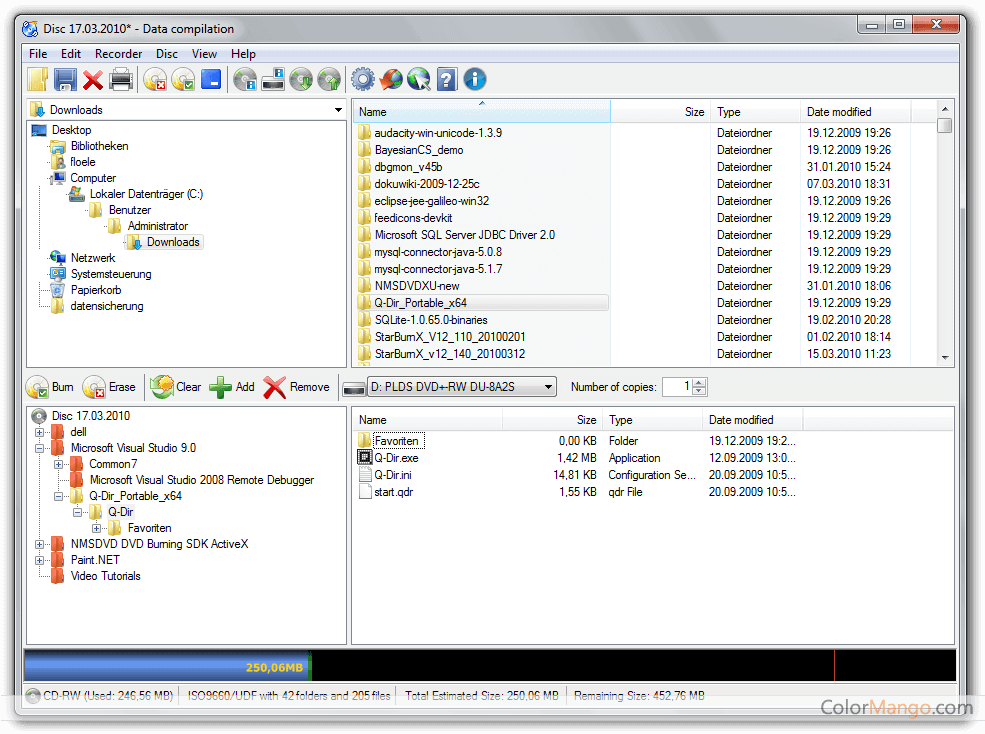 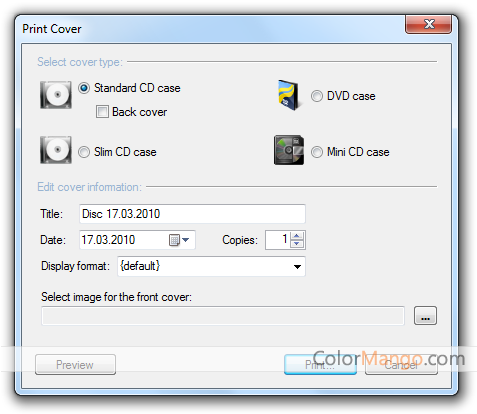 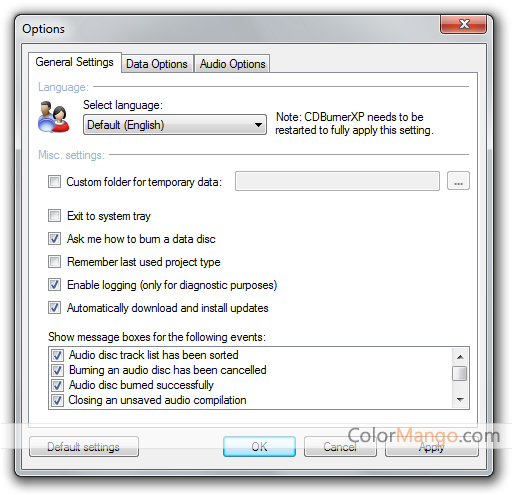 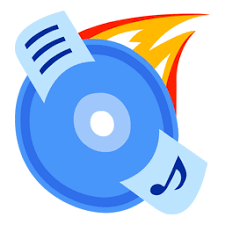 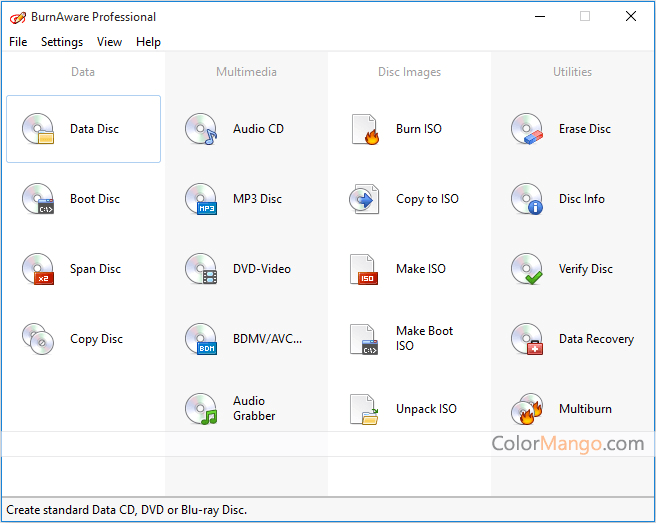 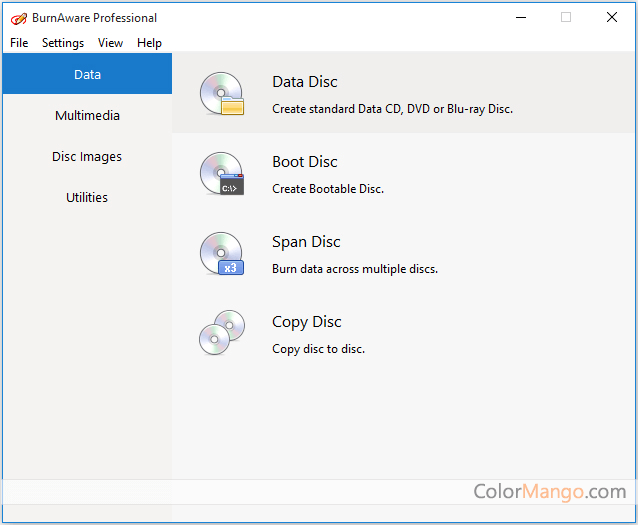 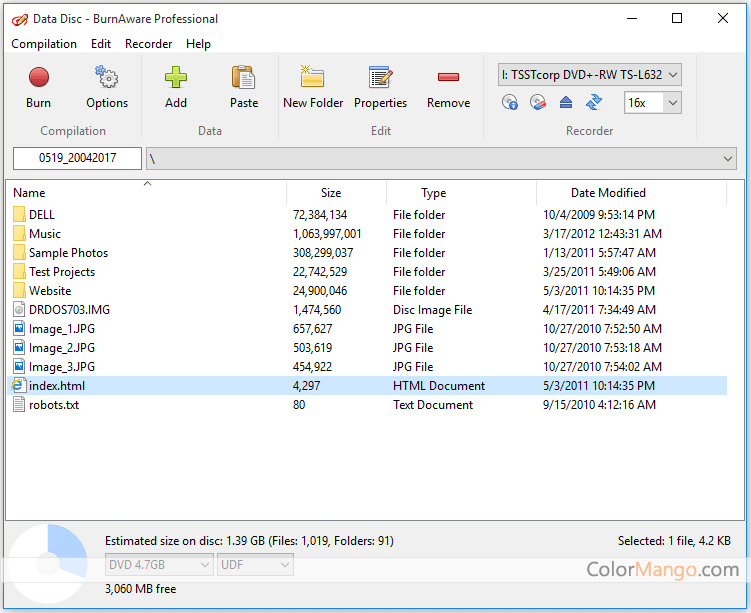 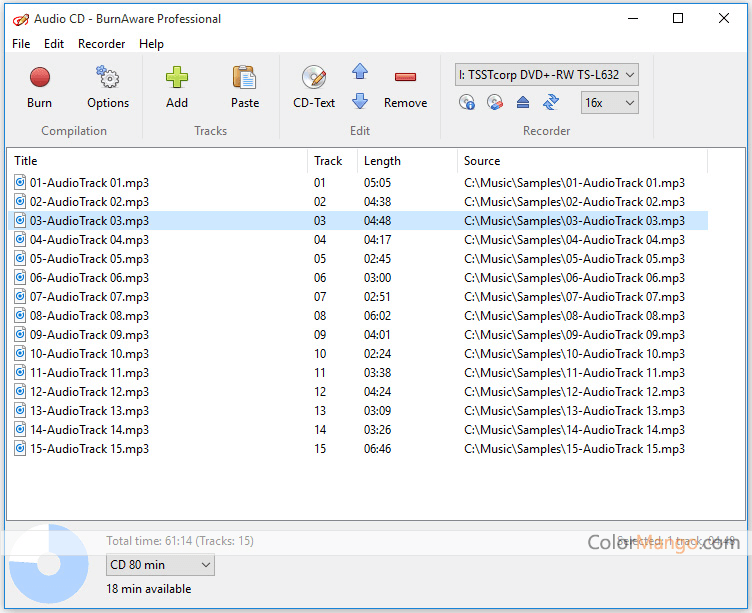 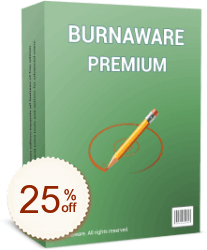 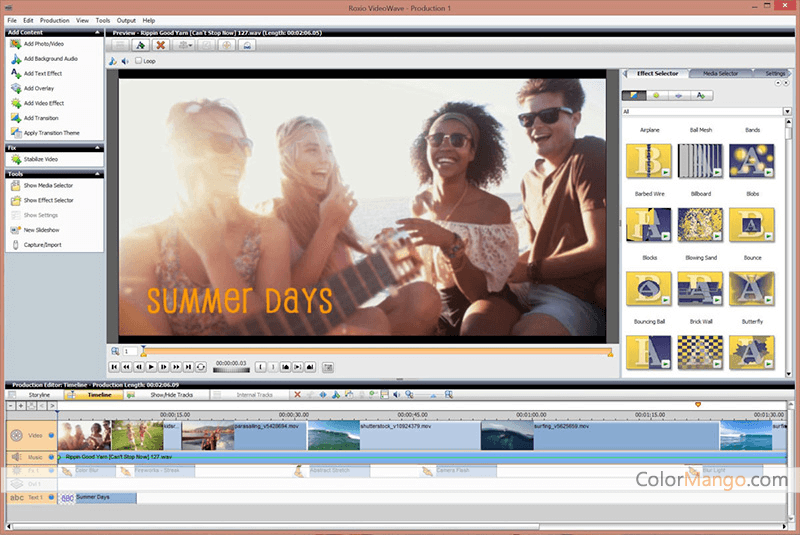 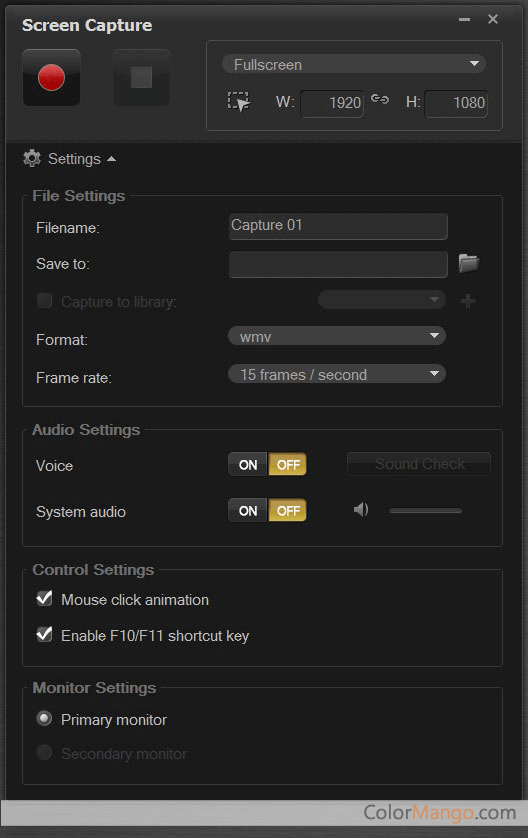 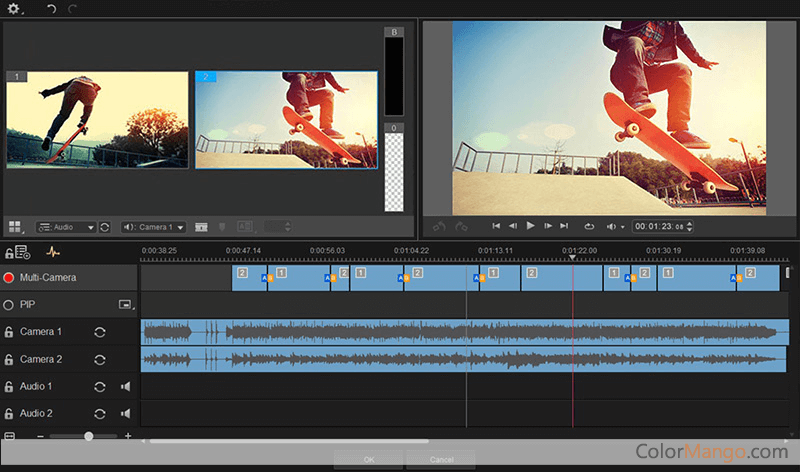 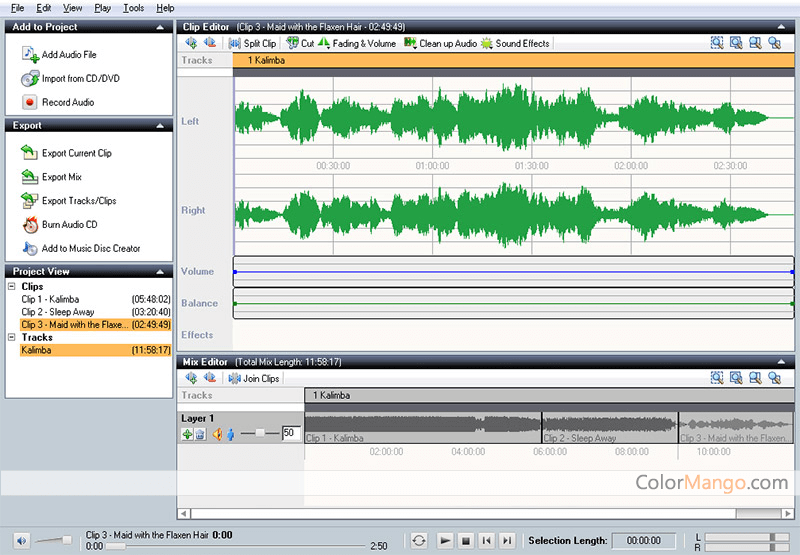 A powerful multimedia suite with 20+ applications to burn, copy and create backups for CDs and DVDs easily. 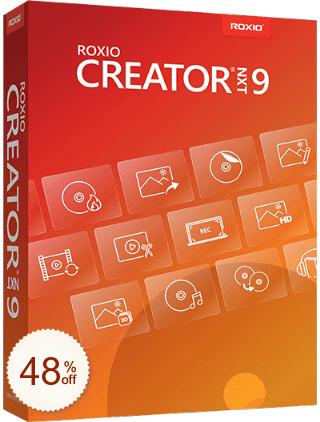